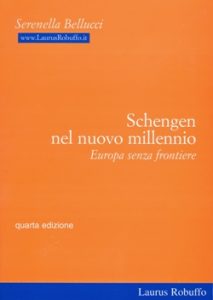 Warning: ksort() expects parameter 1 to be array, null given in C:\xampp\htdocs\laurus_site\wp-content\themes\tempera-child\woocommerce\content-single-product.php on line 67

Warning: Invalid argument supplied for foreach() in C:\xampp\htdocs\laurus_site\wp-content\themes\tempera-child\woocommerce\content-single-product.php on line 69