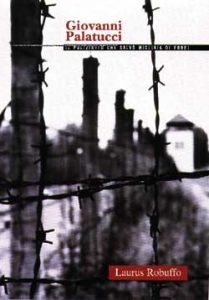 A documented biography of the “policeman who saved thousands of Jews”.  This book is the result of an emotional and thorough research promoted by the Department of Public Security, in order to commemorate the last Chief Constable of Italian Fiume, Giovanni Palatucci, awarded the gold medal for Meritorious Service, killed in Dachau concentration camp when he was only thirty six years old.  Despite delays and counteracting the indifference and acceptance of the Italian authorities, in accepting the help of other volunteers and ordinary citizens, he did all he could to set up a rudimentary but effective network of solidarity, enabling thousands of Jews to escape the genocide.